Hypersonics: The Future of Aviation and Aerospace Engineering 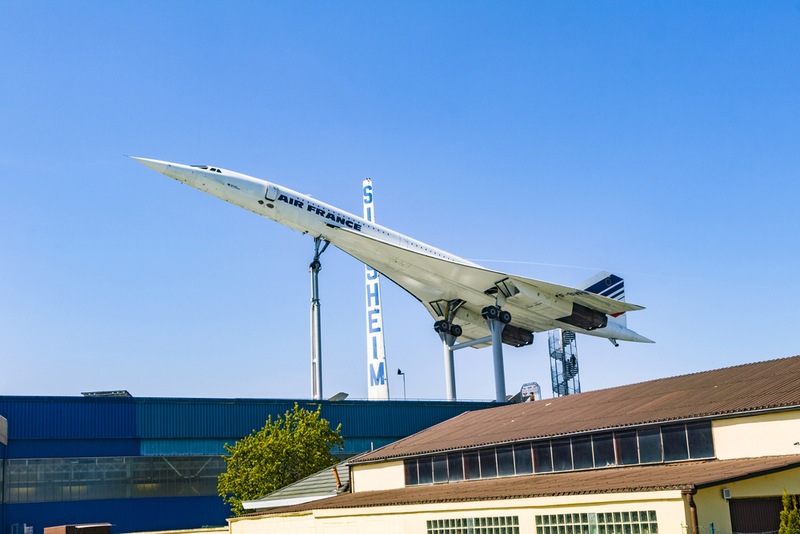 The iconic Boeing 747 Jumbo Jet was the first commercial widebody aircraft to fly high into the skies on February 9th , 1969. This tremendous feat in aviation was only the beginning of a series of revolutions in commercial flight, as half a century later, we continue to observe significant improvements in comfort, safety, and efficiency in commercial air vessels. As everything changes, aspects like time and speed continue to remain the focus of many aerospace engineers.

The supersonic Concorde was the first of its kind, as it unlocked speeds unheard of in the commercial aircraft scene. This air vessel opened its doors explicitly to the elites and was favored as it cut transatlantic flight times significantly. Utilizing a streamlined, aerodynamic design, the plane took less than a day to travel from Europe to Australia and back. Some engineers are now looking even further ahead to revolutionize air travel as we know it by focusing on hypersonic engineering.

Hypersonic air vehicles are aircraft that can achieve and maintain very high speeds, giving life to a new flying class. These vehicles fly five times faster than the speed of sound, providing a rapid military response at longer ranges and shorter air travel times. Traditional models used rocket boosters to help achieve this incredible velocity, but modern advancements are making it possible for air-breathing engines to be used for propulsion.

Air-breathing engines hold numerous advantages over their traditional counterparts, making them the best alternative. One such advantage is that it reduces the plane's weight as it eliminates the need to carry oxygen. They are also more efficient than rocket boosters since they require less than one-seventh of the fuel to produce thrust equal to their counterparts. This weight advantage can be leveraged to allow for top higher speeds, greater endurance and increased payload capacity.

A New Perspective in Multifunctional Composite Radomes and Materials

The demand for composite materials that can withstand the heat and pressure generated by traveling at hypersonic speed has risen over the past decade. Components, such as composite radomes and apertures, are necessary to protect the planes from extreme conditions while allowing communications. Manufacturers worldwide are expected to expand their research into these aperture materials to meet the needs for tomorrow’s systems. HEAT is an excellent example of organizations seeking to define new approaches through IR and RF testing.

DARPA’s High Enthalpy Aperture Technology (HEAT) program is an excellent example of government and industry dedication to the development and testing of next-generation radome and aperture materials.

Aerospace prototyping has played a significant role in the current landscape of Hypersonics. For example, over the last twenty years, we have seen multiple successes in aerospace manufacturing, including the USAF Boeing X-51A and NASA's X-43. Companies utilizing aerospace prototyping can reduce the time taken to design aircraft while also cutting down on waste.

Every year, we continue to observe more and more resources being invested in the quest for hypersonic flight. Modern advances in technology bring this reality closer by the day. At Mentis Sciences, we utilize a number of powerful software packages and employ an experienced staff to lead the way for aerospace manufacturing.