How Defense Companies Are Benefitting from Hypersonics 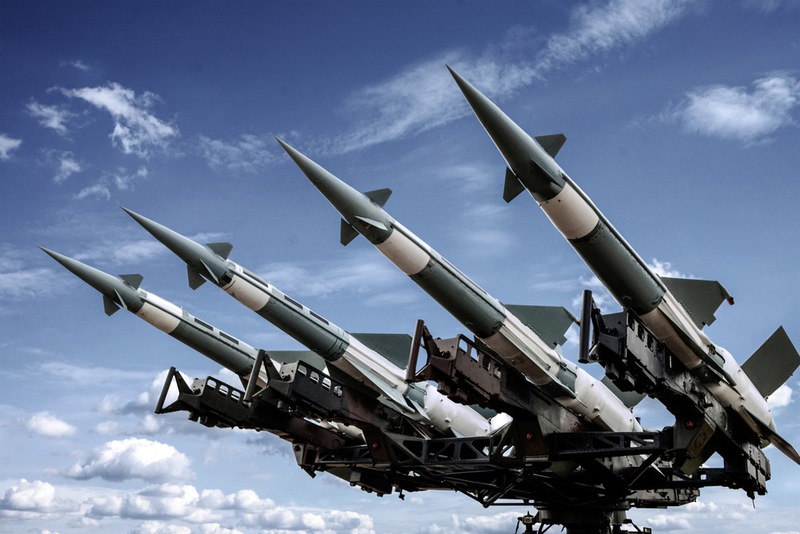 In the seemingly perpetual arms race of the world, the build-up to development of hypersonics has been slow and steady. Now, in the modern defense landscape, we are witnessing the apex of this critical revolution for defense contractors. There are many reasons why hypersonics are such a coveted asset for international defense departments, including their unprecedented speed and difficulty to defend against.

Hypersonics are doing more than breaking the sound barrier – in fact, they can travel at least five times the speed of sound – they are also breaking new barriers in innovation for aerospace manufacturing and defense companies. Please continue reading to learn exactly how modern defense companies are benefitting from this breakthrough technology.

Traditional flight systems for missiles and other ordnance can achieve speeds similar to hypersonics, but they cannot match the myriad altitudes and trajectories that hypersonics are capable of. Hypersonic systems and weapons can reach their destination without needing to climb high into the atmosphere. Also, they are able to arrive at their target swiftly and precisely, making it possible to eliminate targets that may only be vulnerable for a short time.

Imagine commuting from Washington D.C. to New York in merely four minutes. This achievement in speed is the bare minimum for how fast hypersonics are designed to travel. If you could travel that quickly, consider the possible ramifications for applications throughout the defense industry. By addressing the relevant challenges brought on by traveling this quickly – heat and drag management – then defense companies can maximize the benefits of achieving speeds greater than Mach 5.

In 2020, spending for hypersonic defense programs in the United States reached $157.4 million. By 2025 – a mere three years from now – that figure may balloon to $5 billion. Similarly, markets across the globe are experiencing the same sharp incline in the research and development of hypersonics. Spending related to hypersonics has largely been concentrated within defense budgets for munition systems and preventative measures.  However, there is sure to be a growing market for other applications of hypersonic technology as well, such as commercial transportation.

Hypersonics are an innovative and complex revelation for defense companies. Due to all the reasons above (and so many more), it’s easy to see why. If you are interested in learning more about the manufacturing of hypersonics as it applies to defense needs, or the needs of other applications and industries, get in touch with Mentis Sciences today.