Mentis Sciences Announced as a Winner of 2015 Nunn-Perry Award

Mentis Sciences was announced as one of the 2015 winners of the Department of Defense Office of Small Business Programs Nunn-Perry Award winners. A description of the award follows:

"The prestigious Nunn-Perry Award, named in honor of former Senator Sam Nunn and former Secretary of Defense William Perry, was first awarded in 1995 to recognize outstanding Mentor-Protégé teams formed under the auspices of the DoD Mentor-Protégé program." 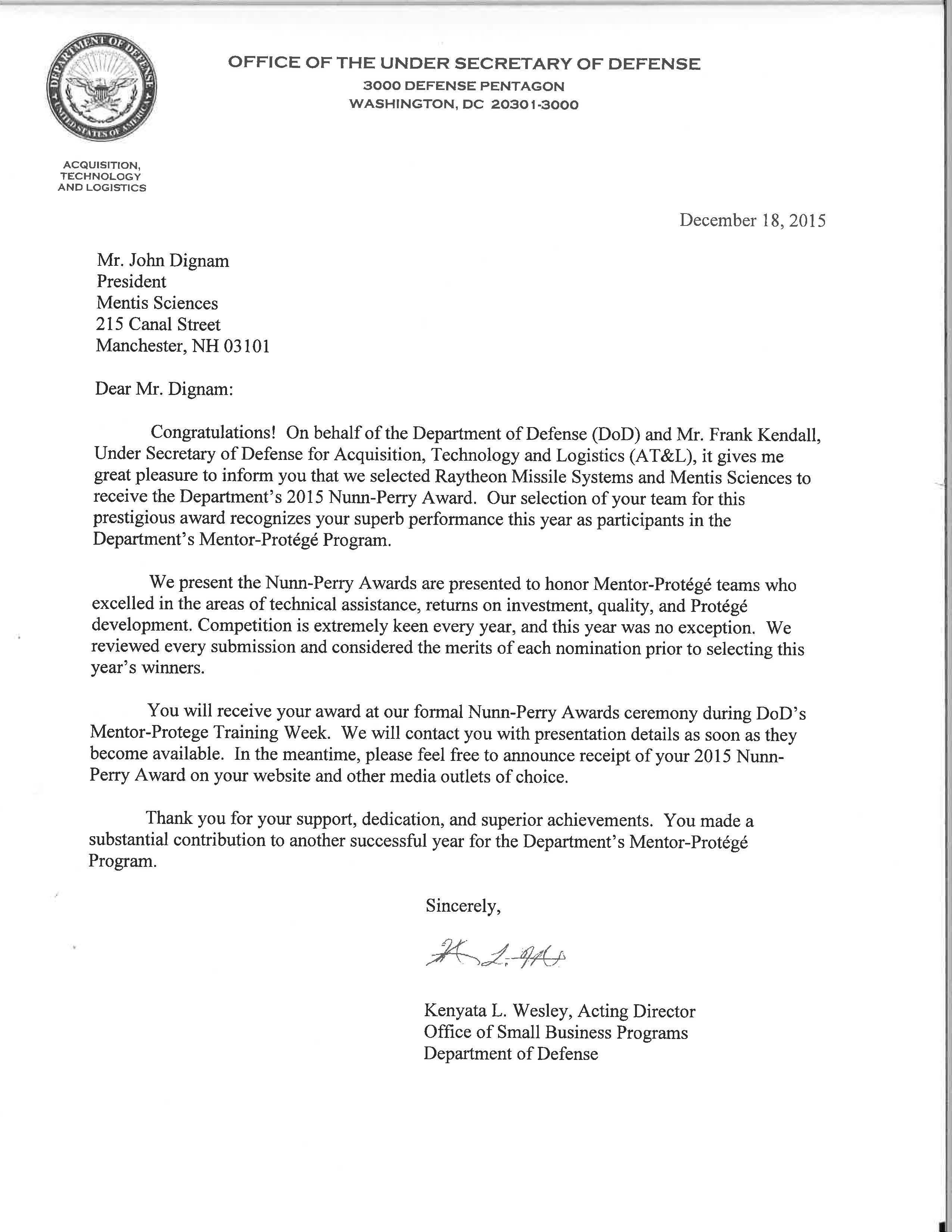 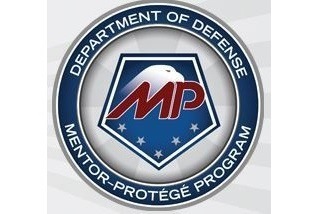